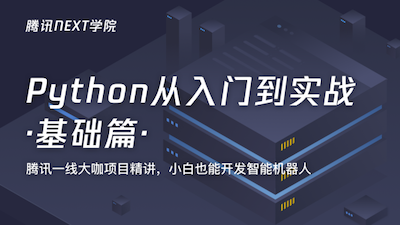 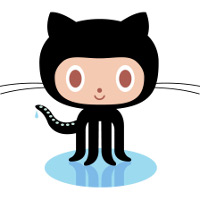 Gave a speech of Cocos based High Performance Cross-platform App Developing for GMTC 2018. 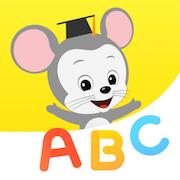 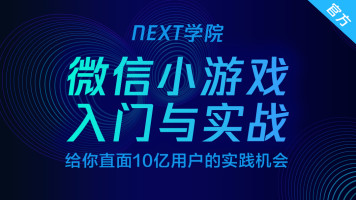 Developer of Qrobot, a smart speakers with a screen. 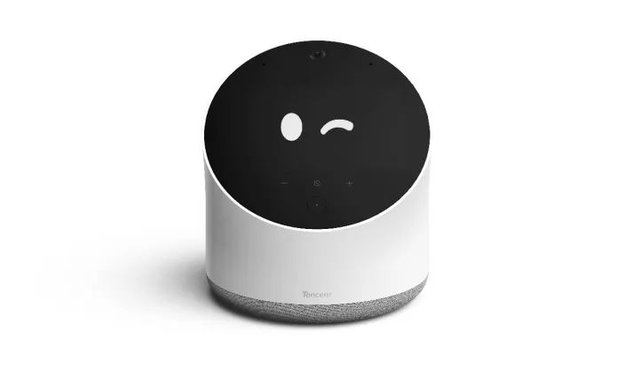 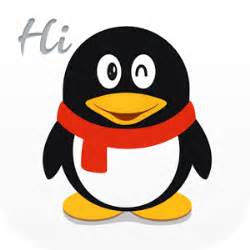 Open source dingdang-robot, an intelligent speaker that can run on Raspberry-Pi. 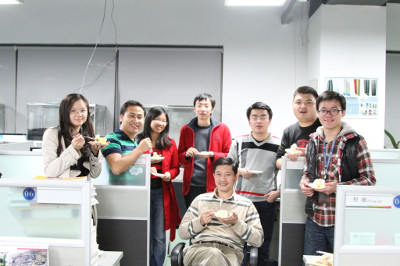 Gained bachelor degree from South China Normal University. I was evaluated as outstanding and so as my dessertation.<br/>